Ultimate Dodgeball on the Xbox 360 Dashboard! 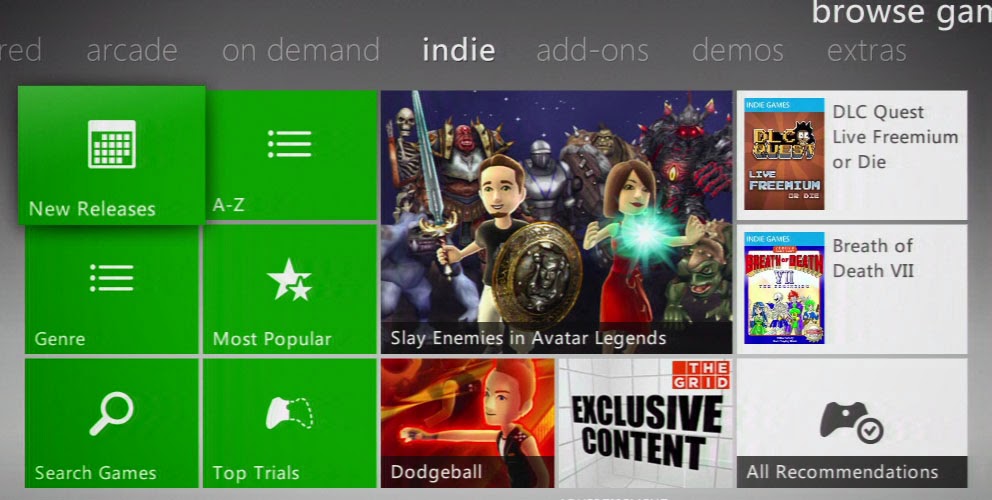 I just received another early Christmas gift from Microsoft this week.  Ultimate Dodgeball is being featured on the Xbox 360 Dashboard!  Last year Microsoft featured it on their big promo spot and it shot up to 2nd place on the best selling chart.  This year it received the smaller promo spot, so it will be interesting to see where it ends up on the sales chart.  So far, it has risen from around #30 to #7, but I think it will keep going.  A big thanks to Microsoft for the exposure!
Posted by Brent Kollmansberger at 10:14 AM